The Influence of Social media in Sport Marketing 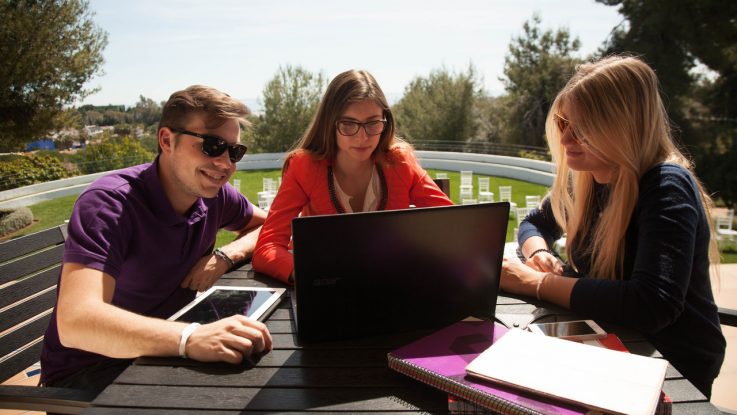 Brands in the world have adapted to changes in advertising and this has led to an increase in their general rate of conversions and achieving customer loyalty. More and more people are connected. Today there are more than three billion people who connect to social networks around the world, and about 42% of the world’s population use Facebook, Instagram or Twitter as a source of information or entertainment. This is why companies undertake social media strategies to attract more customers.

This synergy is not new but it is still effective. One of the pioneers in this field was the co-founder of Nike, Mr. Philip Knight, who managed to turn the company into a whole lifestyle. We should not also forget Coca-Cola, who since the 1958 World Cup in Sweden has carried out advertising campaigns with soccer teams and players and has also become an official sponsor of sporting events.

A perfect alliance that generates success

Social media came to become the perfect complement to sports marketing. According to the Euromericas sport marketing study, about 82% of the most remembered advertisements by users are those that feature a sports star. More and more large companies have contemplated having an athlete as their brand’s spokesperson who generates credibility for the brand and has millions of followers around the world in their social networks.

It is really true that greater effectiveness is achieved with the support of famous figures such as Cristiano Ronaldo, Messi, James Rodríguez, LeBron James or Rafa Nadal, among others. They charge exorbitant sums for being ambassadors of important and recognized brands in the world, and in some cases it is more profitable and effective than other marketing strategies.

What is the key to success? One of the main goals that brands seek when having an athlete as a brand ambassador is to send a message that their product or service is associated with different qualities that this idol of many people has and to encourage that audience to follow their superstar when making a purchase decision.

Sports marketing is here to stay, and is invariably ready to help. Although athletes such as Roger Federer, LeBron James, or Luis Hamilton promote products on social networks, several studies affirm that among the 10 athletes who win more money per tweet, 7 are footballers. Among them is the Portuguese Cristiano Ronaldo, the ambassador of brands such as Nike or Herbalife whose social media accounts exceed 200 million followers.

Of course, to keep on moving forward, we must ask ourselves this question: what advantages do social networks have as a marketing tool?

Undoubtedly, and as a synthesis, we can say that since the emergence of social networks in the landscape of the sports world, brands, sponsors, clubs, institutions and athletes have now more tools to promote their brand and achieve more followers and sales. The challenge now is to develop good content that is interesting, helpful and differentiates from the competition. This is the new challenge of sports social media marketing